Eh up! We’ve written some new songs and rather than wait for our 12 year old Indian computer wizard to get started we’re uploading them for you now.

Now listen, if you copy these and load them to YouTube we’ll be round to sort you out. Again.

Due to an extension of The Pox, The Macc Lads at The Tivoli on 22nd May has been rescheduled to 3rd December. All tickets are valid so if you can make it for the new date just bring your original ticket with you. Ticket link is the same: TICKETS

The dates for Belfast and Dublin have been moved to April 2022.

The first UK date was to an almost sold out Manchester Ritz on October 26th and the tour climaxed in Lincoln at the Engine Shed on 14th December. The vinyl single ‘Mary Queen of Pox’ was given away as a Christmas gift to all that attended – almost 1000 copies. 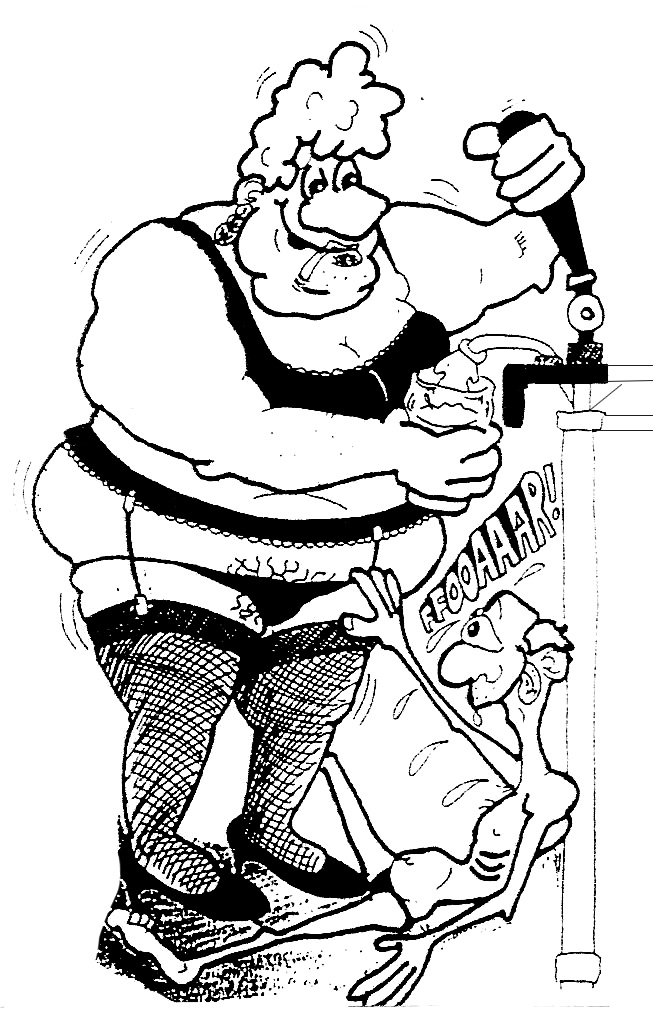